Talk about your favorite season in your country

Explain the season in brief

Click images below to read other IELTS cue cards 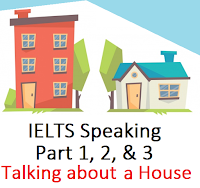 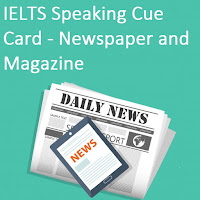